Have you ever thought about the way your pets grow up? In this article we invite you to learn about the stages of growth of the dog.

From birth to two months of age, it is extremely important that the puppy lives with its mother and siblings and is fed on its mother’s milk, which is very important in the formation of a strong immune system. Contact with his mother at this stage will also be key for him to “learn to be a dog”, know how to communicate with other dogs and be able to set and obey limits.

At this time they begin to learn when to play, how to avoid hurting with the bite and control the force and pressure of the bite. In other words, at this stage the puppy acquires the necessary social skills to be able to adapt to life more easily and avoid problems of insecurity or aggression.

From the age of 2 months, especially when they are weaned and separated from their mother, the puppies must begin a new stage of adaptation that ends between 6 months and a year, depending on the breed and the dog. During these months, dogs begin to explore the world around them with their bites. Many times boredom and long hours alone can make them feel nervous or insecure, causing havoc in their wake.

To avoid this and to allow the puppy to develop physically and psychologically it is important to spend quality time with him, giving him the love, food and stimulation he needs. Remember that in this stage and the previous one it is extremely important to complete the vaccination calendar.

That’s right, dogs go through adolescence too! The start of this stage will depend on the size and breed of the dog. Small breeds start this stage between 6 and 8 months, large breeds between 9 and 12 months and giant breeds between 12 and 18 months. As with humans, character is formed during adolescence, so be aware of your dog’s fears and insecurities to avoid them becoming too strong and leading to aggressive behaviour.

This is the time to reinforce the training and teach him the limits and rules of the family, always with love and respect. Keep in mind that, like every teenager, your pet may be a little more disobedient and take the opposite view during this period. It is also important that you inform yourself about sterilisation, because if your dog has not been spayed or neutered, this is the time when its sexual and reproductive life begins.

Although this stage varies according to breed and when the adolescent stage has begun and ended, your pet will most likely be an adult from age 2 to 6 or 7. It’s good to know that small-breed dogs mature earlier than large or giant breeds.

As with us, the maturity of dogs depends on their upbringing and the environment in which they are raised. A very good way to help your dog have a balanced physical and mental growth is the practice of sports like canicross or agility, which allows them to share quality time, socialize and exercise.

The final stage of your pet’s life is where you will see many of the fruits of what you have grown in the previous stages. The time and attention you’ve given him, the food and stimuli you’ve provided him with will be the foundation for a peaceful old age. Do you want to know how old a dog is?

Well, while large and giant breed dogs can be considered senior from the age of 6 years, small breed dogs enter old age between 8 and 9 years. As with everyone else, the last stage of life requires some special care. You can learn more about them in this article.

Remember that each stage of your dog’s life is unique and unrepeatable, so it’s important that you are attentive to your dog so that you can accompany him as he deserves, always educating him with love and respect, stimulating him and offering him quality food and opportunities for play, exercise and rest. 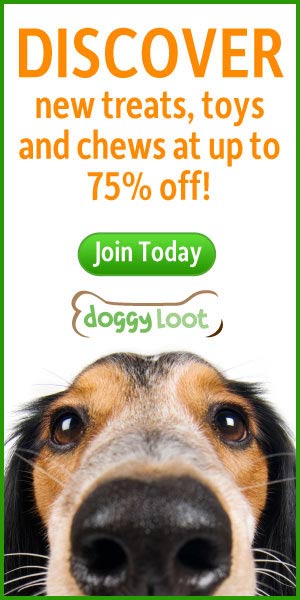 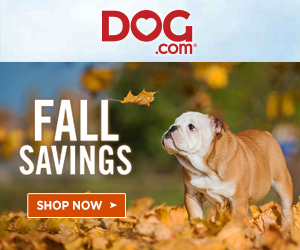 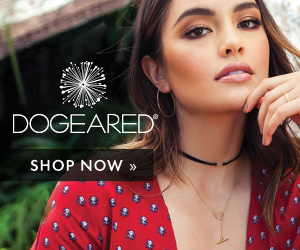